What Parents Should Say as Their Kids Perform 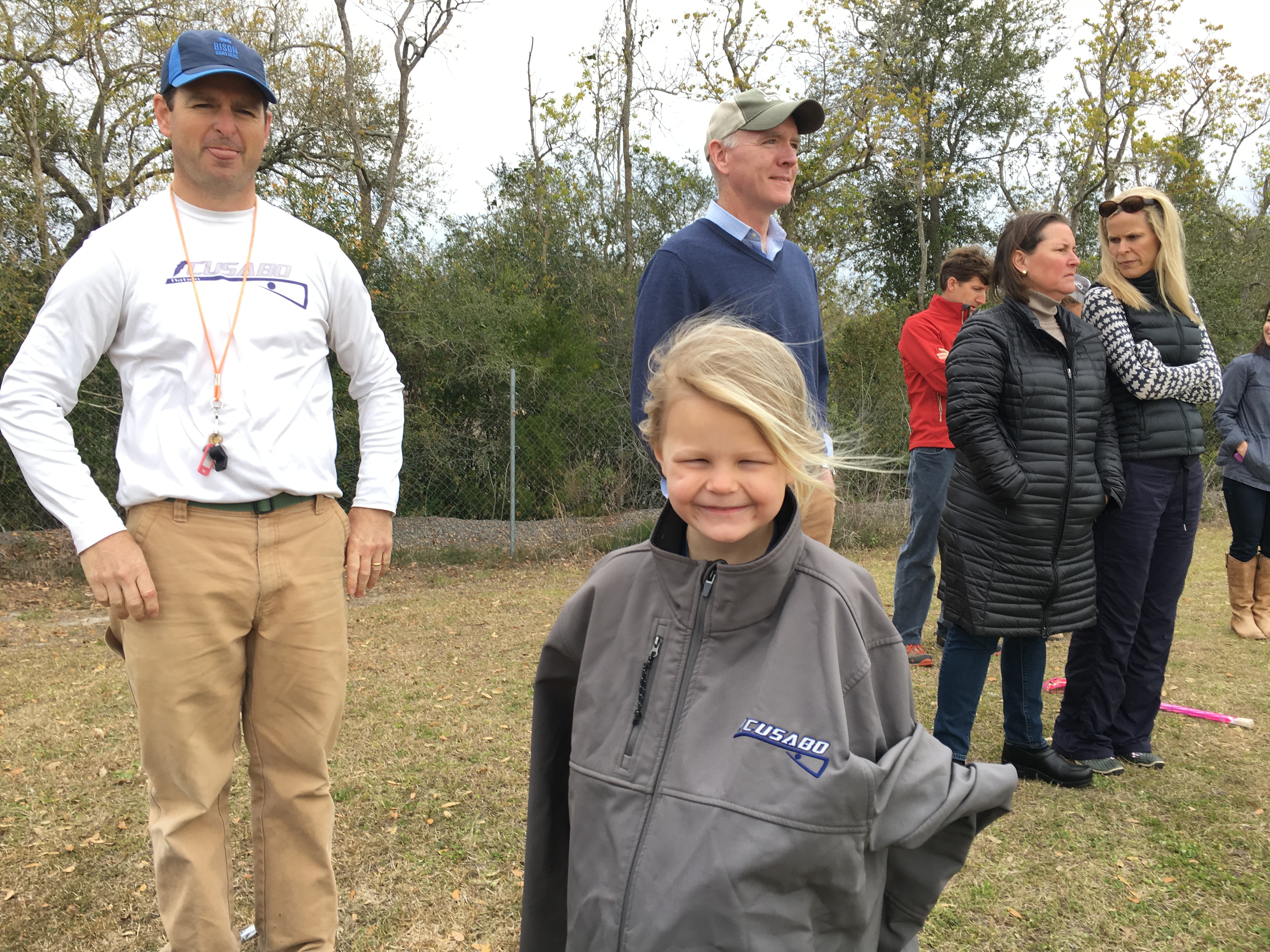 15 Sep What Parents Should Say as Their Kids Perform

Posted at 22:58h in Parents, Coaches by Robert

By Tim Elmore from Growing Leaders, Ready for Real Life

In my work at Growing Leaders, we enjoy the privilege of serving numerous NCAA and professional sports teams each year. After meeting with hundreds of coaches and athletes, I noticed an issue kept surfacing in our conversations. Both the student-athlete and the coach were trying to solve the same problem.  What was that problem?

The parents of the student-athletes.

You may or may not believe this, but even in Division One athletics, parents stay engaged with their child’s sport, often at the same level they did through their growing up years. Moms will call coaches and advise them on how to encourage their daughter or son. Dads will call coaches and ask why their kid isn’t getting more playing time. Parents will call strength and conditioning coaches and inquire what they’re doing about their child’s torn ligament. Each of these calls is understandable. After all, no one has more at stake than the parent of a performer. They love their child, they’ve invested in their child and they want to see a “return on their investment.” Some athletes refer to their mom as their P.A. (personal assistant) or their agent. I know a mother who watches her collegiate daughter’s gymnastics practice behind the glass, all the while, calling and leaving voicemails for the coach on what should be done for her little girl. I even know sets of parents who moved into a condo across the street from their freshman athlete’s university. They didn’t want to miss a thing, and they certainly didn’t want to neglect to provide direction. I understand this. I am a father of two kids myself.

What we parents may not recognize is the pressure and angst this kind of involvement applies. May I tell you what student-athletes are telling me?

Moving From Supervisor to Consultant

According to years of research on athletes, I believe parents have a more productive impact on their kids by making a change in their style. When our kids were younger, we played the role of supervisor. We were right there on top of the issues. And we should be—they were young and needed our support. As they age, parents must move to the role of consultant. We’re still involved, still supportive, but we allow our kids to grow up and self-regulate. When we fail to do this—we can actually stunt their growth. It’s a bit like teaching our kids to ride a bike. Remember this process?  First, we gave them a tricycle. The three wheels made it almost impossible for them to fall off, and they got used to pedaling a vehicle. Then, they moved to a bicycle. It was bigger and had only two wheels. A little more scary. So we initiated them on that bike with training wheels. That prevented bad accidents. Eventually, however, we took the training wheels off, and our involvement became a tender balance of two ingredients: support and letting go. Did you catch that? Support and letting go.

What We Should Say When Our Kids Perform

The most liberating words parents can speak to their student-athletes are quite simple. Based on psychological research, the three healthiest statements moms and dads can make as they perform are:

For years, I wondered what the student-athlete would say about this issue. After decades of work with athletes, Bruce E. Brown and Rob Miller found out. They suggest six simple words parents can express that produce the most positive results in their performing children. After interacting with students, they report:

College athletes were asked what their parents said that made them feel great, that amplified their joy during and after a ballgame. Their overwhelming response:

“I love to watch you play.”

That’s it. Those six words. How interesting. How liberating to the parent. How empowering to the student-athlete. No pressure. No correction. No judgment. (That’s the coach’s job). Just pure love of their child using their gift in competition.

When I learned this, I reflected on the years my own kids competed in sports, recitals, theatrical plays, and practices. Far too often, I wanted to play a role that added more stress to their life. Instead, I now realize—I just need to love them. And to love watching them play.

From a parent’s view—this is the best way to cultivate an emotionally healthy kid.

What Parents Should Say as Their Kids Perform