Morgan State: the beginning of a lacrosse history of diversity and inclusion 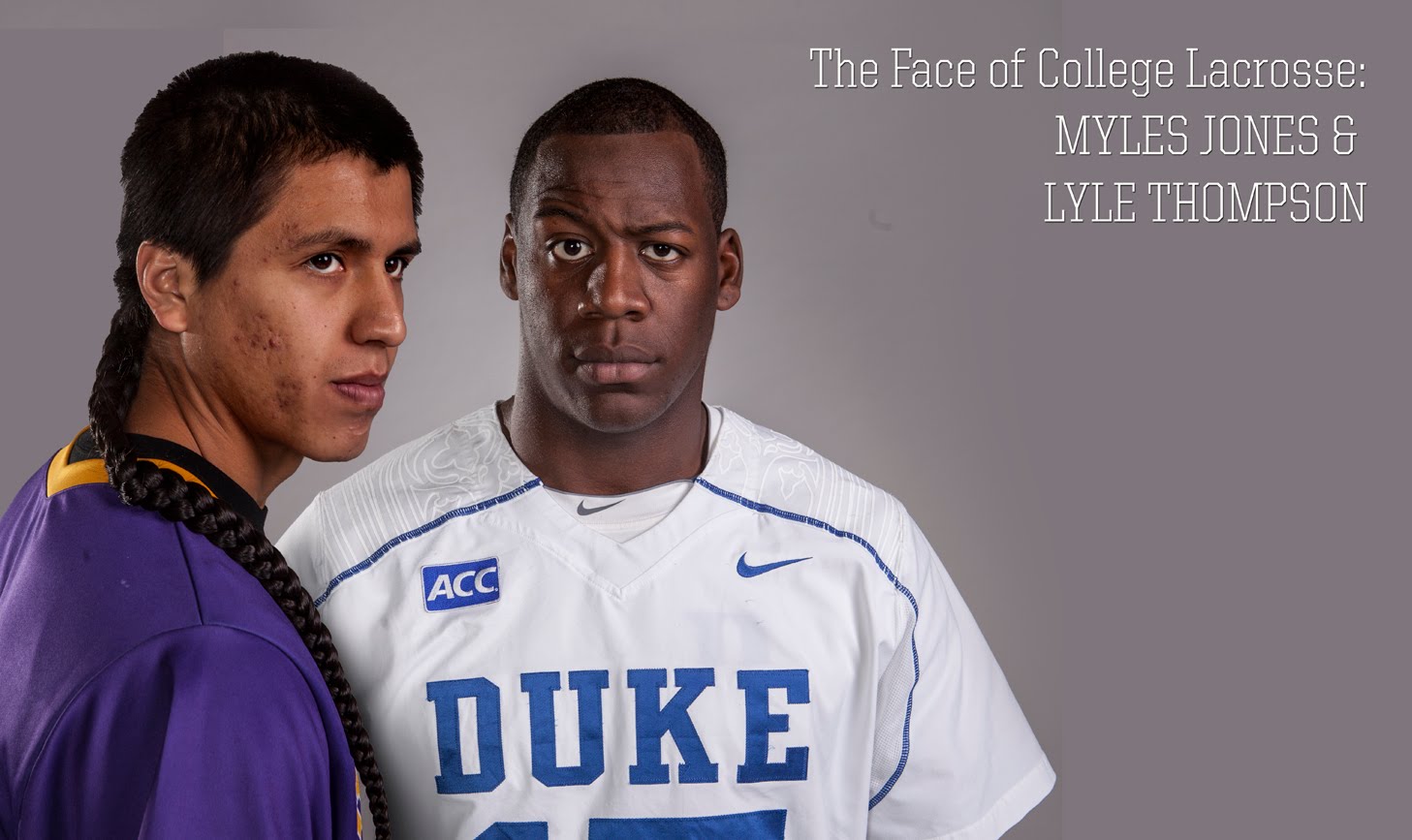 16 Sep Morgan State: the beginning of a lacrosse history of diversity and inclusion

Posted at 04:27h in Cusabo Scholars, Diversity & Inclusion by Robert

Posted on February 7, 2014by Professor X

The Morgan State University Lacrosse Bears was the only lacrosse team established to play NCAA-level lacrosse at a historically black institution. The team, from Baltimore, Maryland, defeated schools like Harvard and Notre Dame and upset a #1 ranked team in 1975. The team’s exploits are recounted in the book Ten Bears, and the story is in production for a major motion picture.

From 1970 to 1975, the Bears were ranked in the top 25, four out of five years. They made the championship tournament twice, and in 1975 were involved in one of the great upsets in intercollegiate sports history, when Morgan defeated Washington and Lee University, a lacrosse team which would eventually reach the NCAA Division I semi-finals as the number seven seed. Washington & Lee had not lost a regular season or home game the prior two seasons.

HBCU Lacrosse All-Star Classic held on November 17, 2013 at Howard University’s Greene Stadium in Washington. The college game will feature a North-South showdown, with players from the Howard and Morgan State men’s club teams forming the core of the North squad, and players from Hampton and Morehouse anchoring the South team.